Much has changed in poster design since Jules Chéret’s advertisement for the play La Diaphane in 1867. But one thing that has remained intact since then is the power of posters to capture our attention in milliseconds thanks to its visual impact. Among the most famous posters in design history, those that have become pieces of art, there’re everything from advertisement to political propaganda. We have selected five of them.

An iconic poster from Jules Cheret, a pioneer and undoubtedly one of the most important poster designers of his time. This poster, a lithograph advertising medicinal candies, is a perfect example of how important were aesthetics in print advertising in the late 19th century. Cheret drew the elements of his lithographs by hand and masterfully worked the colours to make them bright and vivid. 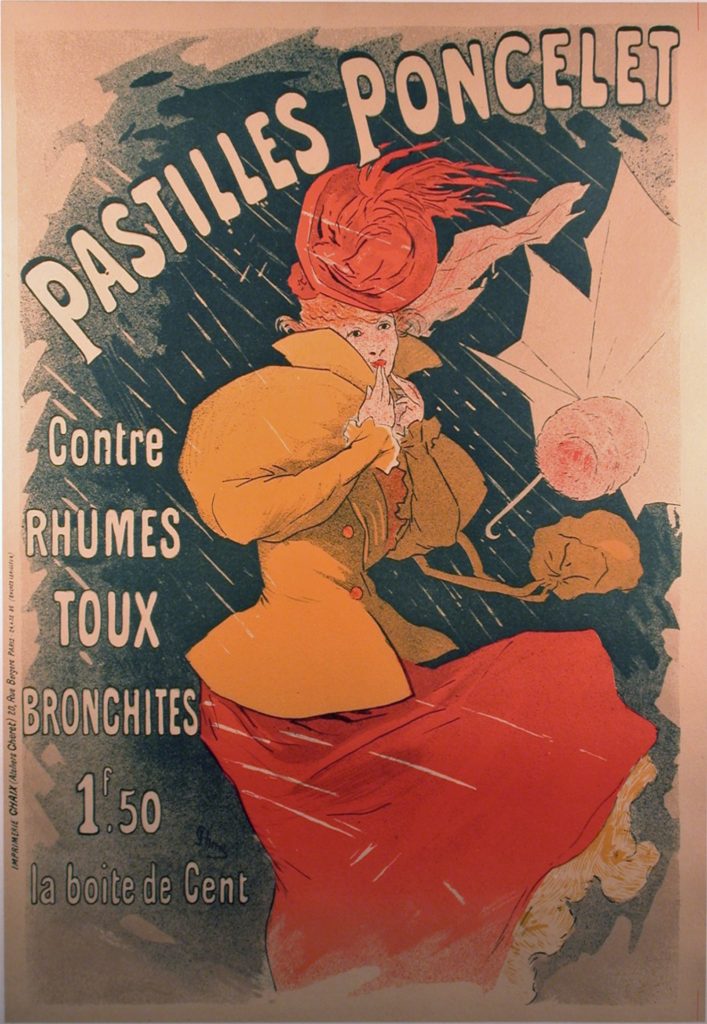 Keep calm and carry on (UK Department of Information, 1939)

On the eve of WWII, the UK government printed a series of motivational posters aimed at keeping morale up and informing the public. In this case, the message was to remain calm and seek refuge in the event of shelling (which did indeed occur). It is now a popular culture icon that has been adapted to any imaginable situation where we are on the brink of panicking. 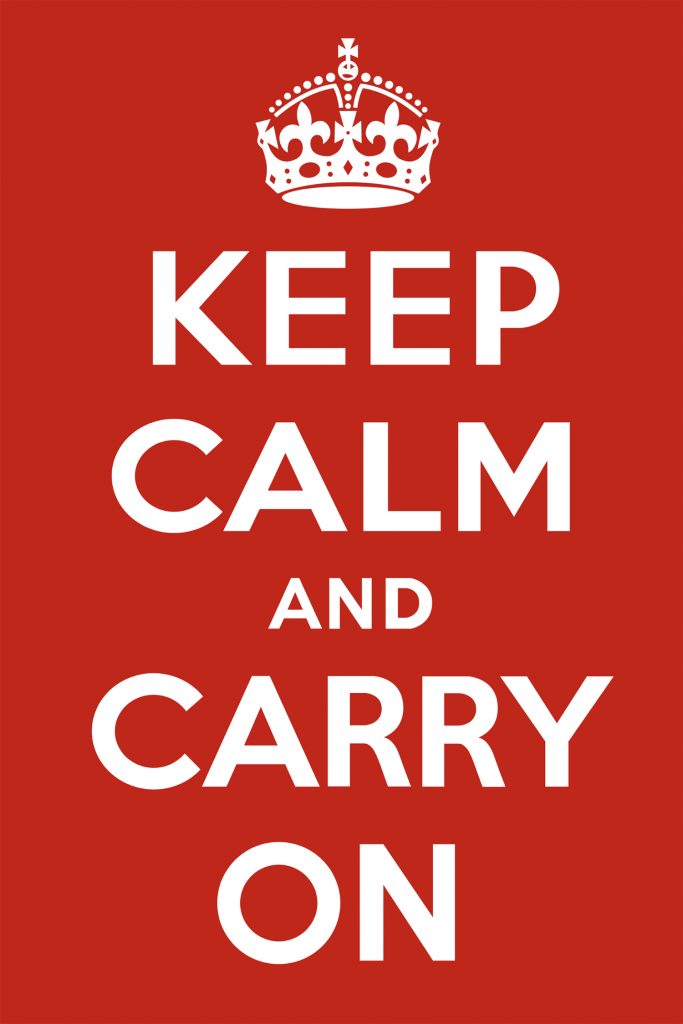 In 2008 Shepard Fairey designed a poster that overshadowed all other electoral propaganda thought up by Barack Obama’s team. The designer turned a photo of Obama into a sort of illustration in red, white and blue, colours of the United States’ flag. Getty Images owned the rights to the original photograph used by Fairey, so he got into a legal issue with the media company. It was a minor hurdle, as the poster quickly went viral worldwide. 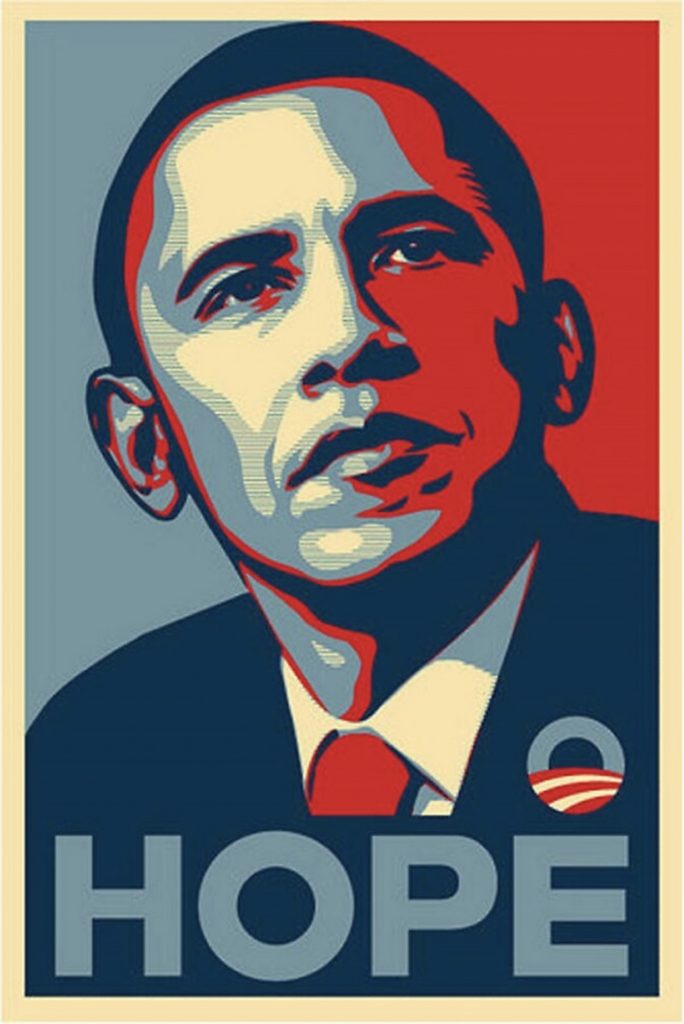 One of the best works by one of the best designers ever (for one of the best movies about trials ever made). Bass dissected Otto Preminger’s film title and created an incredibly simple, almost cartoonish poster in three contrasting colours. The result became a paradigm for movie posters in particular and graphic design in general. Even more: Bass created school. 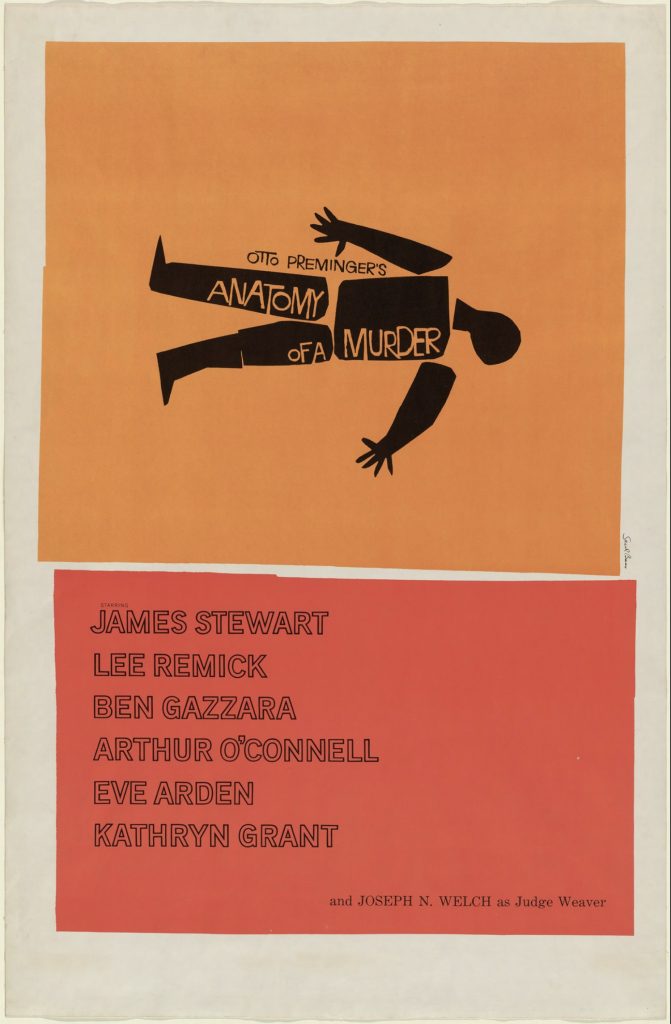 We couldn’t fail to name one of the most important poster artists in history: Henri de Toulouse-Lautrec. His posters have been reprinted millions of times and have become representative images of Paris and, specially, Montmartre. La Goulue, a lithograph, had an utilitarian purpose: to advertise the show of two famous Moulin Rouge’s dancers. 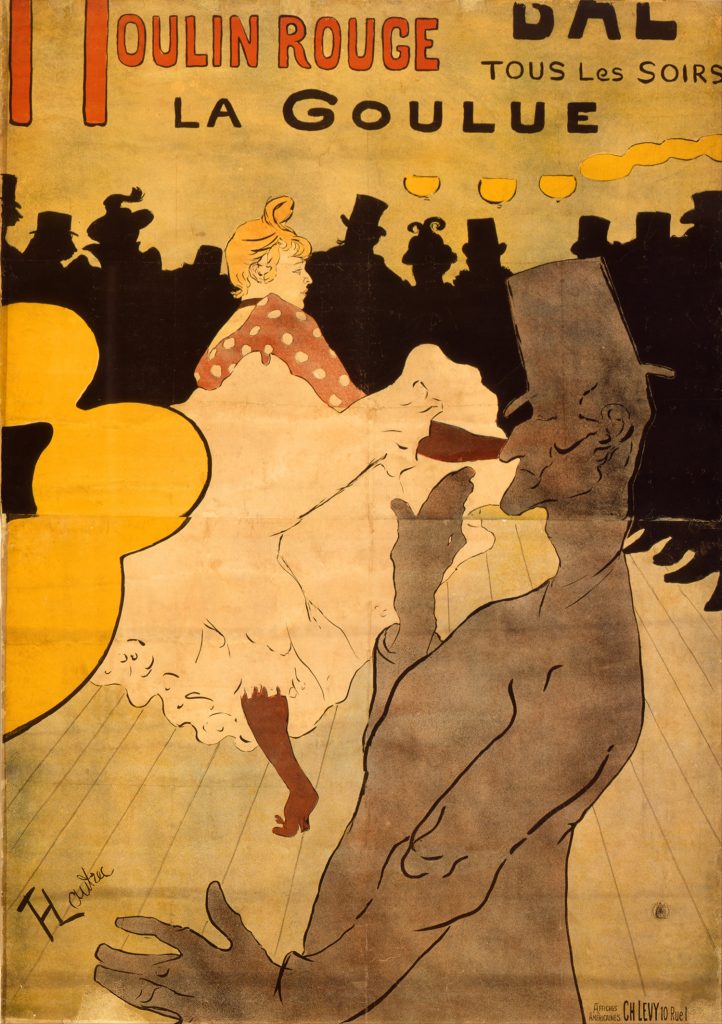 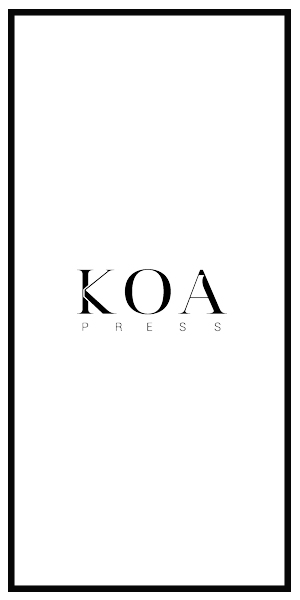 I accept use of cookies
PRESS ESC TO CLOSE